NSA Crane is a U.S. Navy installation that provides one of the largest sources of employment in Southern Indiana, with more than 6,000 jobs ranging from scientists, engineers, logisticians, and technicians, to other administrative, technical, mechanical, and maintenance jobs. NSA Crane has been a proud part of Southern Indiana since 1941, just days prior of the attack on Pearl Harbor. The installation quickly became an important part of national defense during World War II and continues to be a major source of employment for the region.

Today, NSA Crane’s focus is to protect our men and women in uniform in the ever-changing combat environment of the 21st century. The installation is tasked with solving the world’s most complex technological problems including: 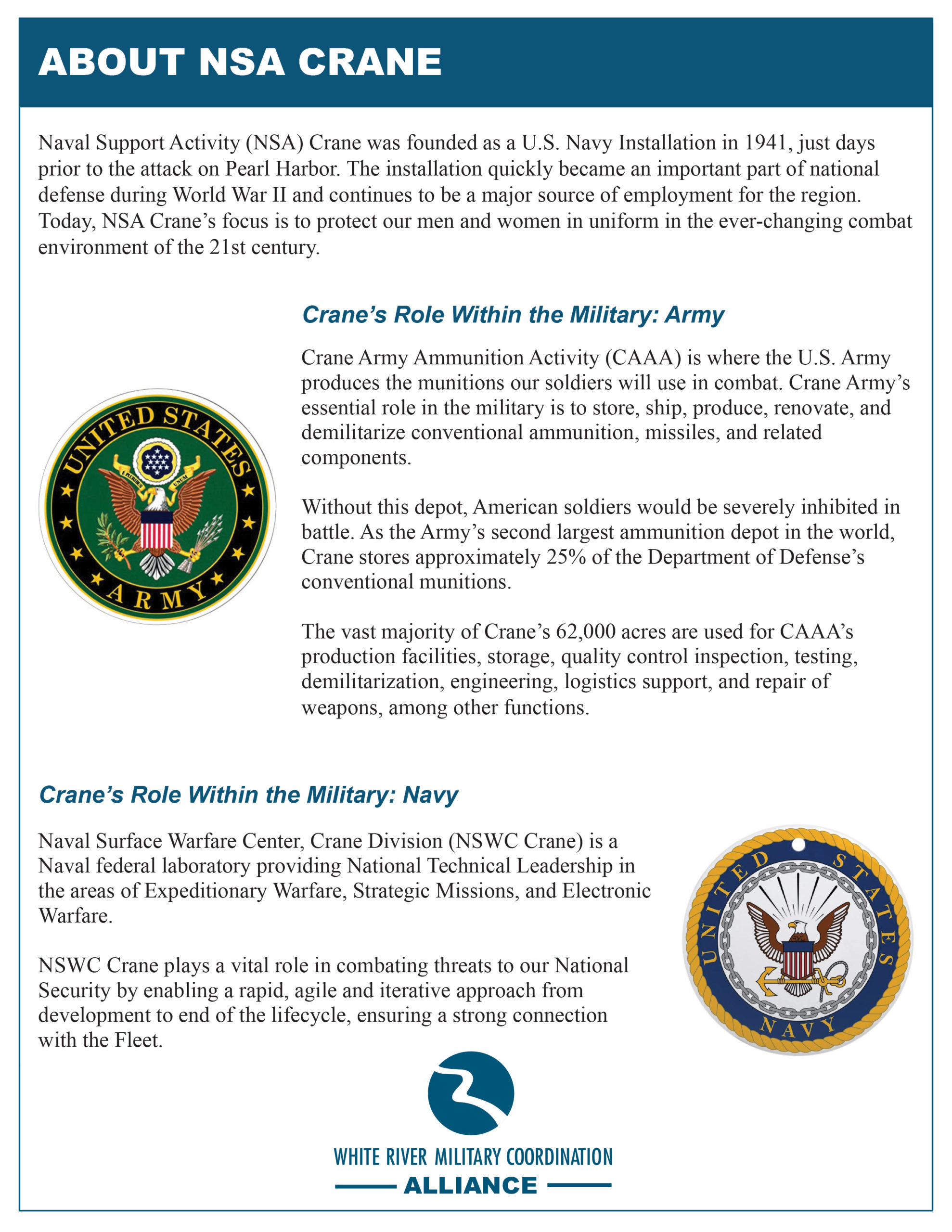 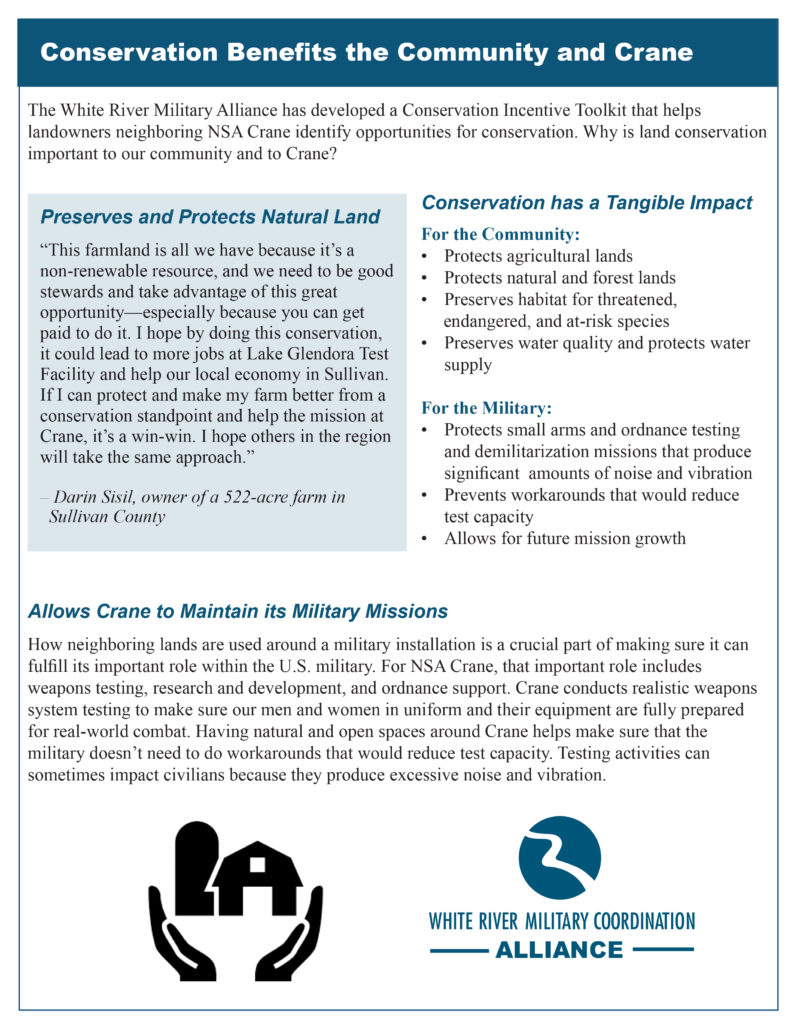 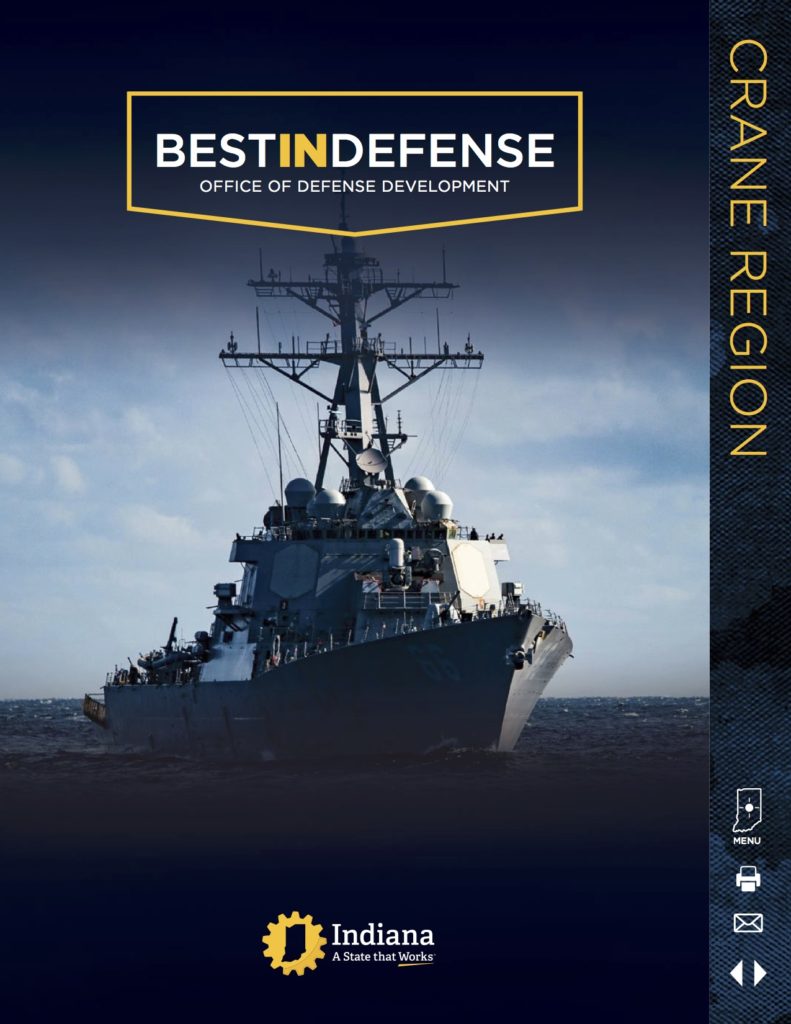 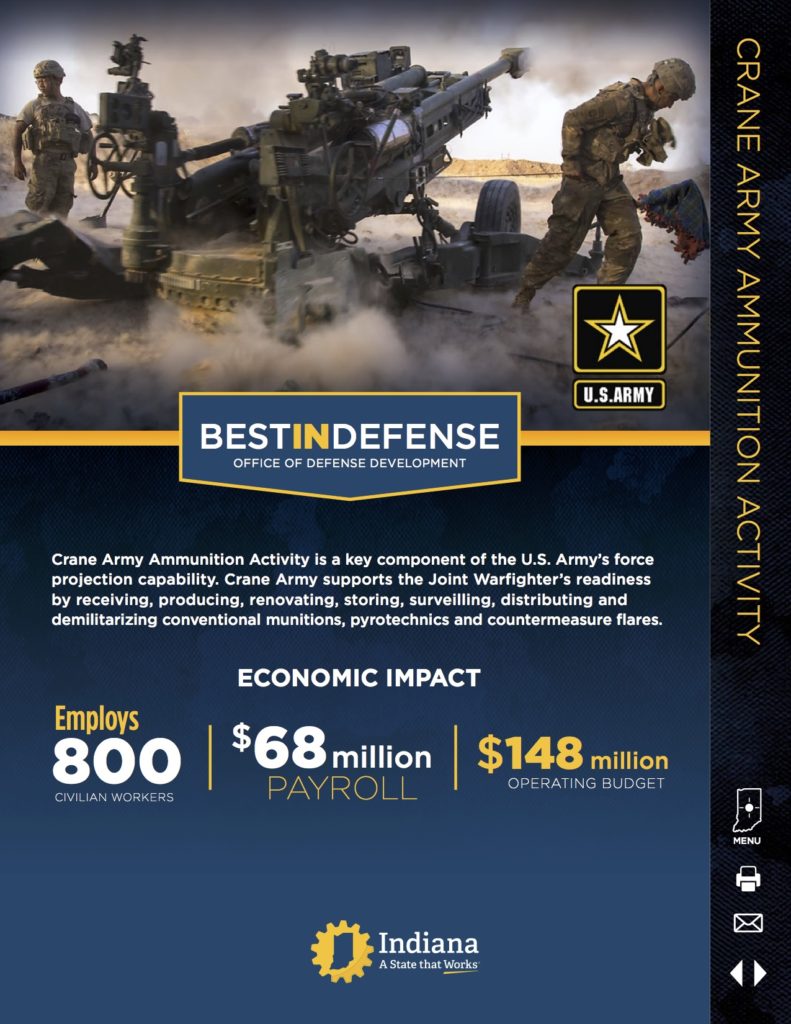 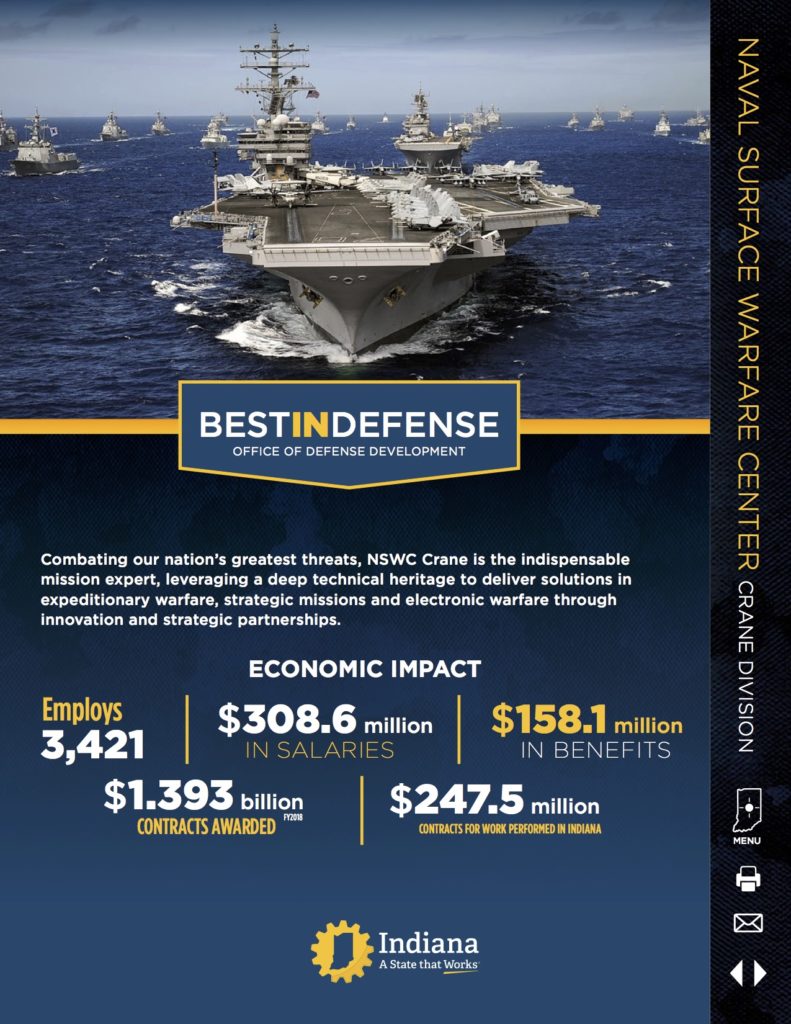 Stay in the Loop

Get notifications and updates in your inbox.